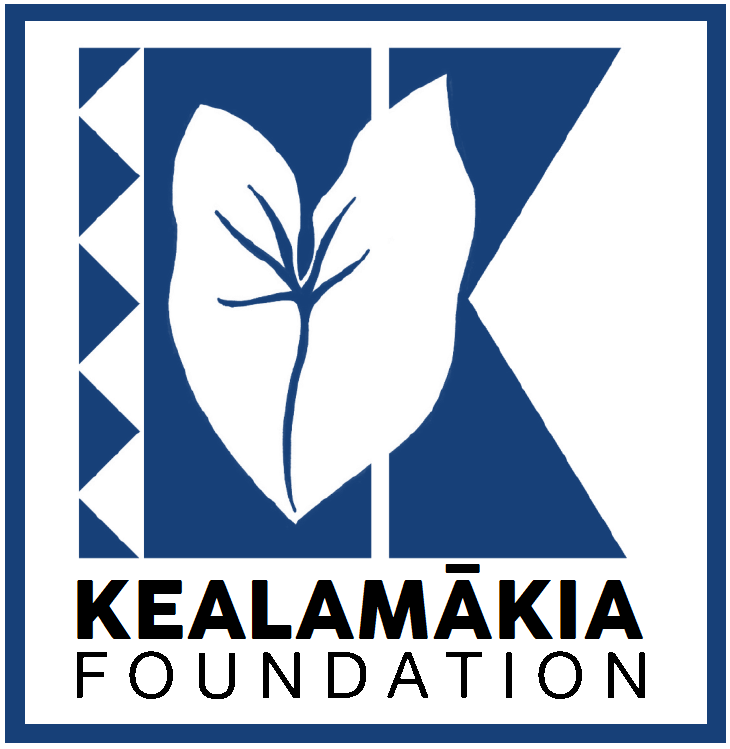 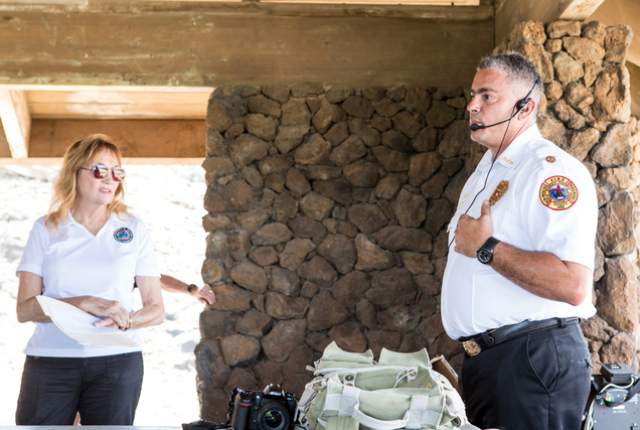 UPDATE: The President has submitted a letter to the office of Mayor William P. Kenoi; but, has ordered that the contents of the letter be filed and sealed until further notice. A copy will therefore not be provided for public viewing.

HŌNAUNAU, HAWAIʻI – In the recent media debacle concerning the Hawaiʻi County Fire Department, the President of the Kealamākia Foundation wrote and sent an official Letter to the Fire Commission of Hawaiʻi County seeking truthful answers about the letter of no-confidence against current Fire Chief Darren J. Rosario; as well as the suspension of battalion chiefs Steve Loyola and Ty Medeiros of West Hawaiʻi as a result. News about the letter and the subsequent suspension and investigation broke to the public in a report by Hawaiʻi News Now.

It seems to us that the move by the Fire Chief to suspend these two veterans of the department and initiate an investigation was not done out of a sincere desire for answers as to the legality of their actions,” said Wryen Kīwaha, the Foundation’s co-founder, President, and ex-officio Trustee. “…but, rather as an act of retaliation.”

In a statement, the President said, “My concern is not so much about the criticisms brought forward by the battalion chiefs against Chief Rosario. My concern was that, rather than call for an investigation themselves and allow Mr. Loyola and Mr. Medeiros to present their case, the Fire Commission dismissed it as an internal matter where they had no control. Is the Fire Chief not accountable to the Commission? And, if there are criticisms against him, shouldn’t the Commission hear them to ensure that their appointee is doing his job effectively?”

There was also some concern as to whether or not it would be appropriate for the Foundation to submit an official letter in regards to an internal matter within the Fire Department – a government agency. In weighing the concerns, the President proceeded with the drafting of the letter.

In the letter, the President explains, “One of the primary objectives of this Foundation is to advocate for the health, safety and overall well-being of our children; and, if at any time we believe that such health and safety is being threatened, we must stand up and speak out. It is not the intention of the Foundation to involve ourselves in the internal affairs of the fire department; nor, to give an implication that the accusations brought forward are true. We are, however, with public safety in mind, seeking that the Commission take the necessary steps to immediately address this matter. If their is any wrongdoing, it must be stopped.”

In closing, the President adds, “We join together with all those throughout this State and County who are simply seeking truthful answers about this matter. We understand that you are commissioners are prohibited under the law to provide information as to the investigation; but, we certainly deserve better answers than those which we have been getting thus far.”

The President encourages members of the public and other organizations to join in a letter-writing campaign to the Fire Commission seeking answers in regards to this matter and to have the Commission initiate an investigation. “Whether or not there is merit to what Mr. Loyola and Mr. Medeiros are saying – and, I am not taking sides – the Commission needs to do its job and formally initiate an investigation by an independent and impartial party into this matter. An investigation initiated by the Fire Chief on a matter that involves himself cannot be independent and impartial. The result will always be biased.”

To read the full letter, click on the link provided about. The letter is in PDF format.